Part 2 of 2: Oracle Cutover with controls accurate to the hour

How we got people across a multi-function, multi-site Oracle Cutover organised to work off a single set of plans with controls accurate to the hour. This resulted in quick action on issues, safeguarding go-live.

The prerequisite to this is a robust governance with (1) an Integrated Plan, (2) Decision Gates, and (3) Predefined Criteria, described in the previous Case Study Part 1 of 2: Oracle Cutover Governance with full transparency of Part 1 of 2: Oracle Cutover Governance with full transparency of risks & issues. To get the controls accurate to the hour the forth component required is Task Controls. This is a process for tracking progress of tasks vs plan during cutover. Every part of the cutover, should be planned and tracked task by task. Tracking of plans was the responsibility of the Cutover Controller and the respective sub controllers of each part of the cutover. Progress to plan was reviewed by a Cutover Control Group. To keep on top of task status, all resources involved followed the procedure for starting and completing tasks. Task owners only started their activity upon confirmation from their sub-controller – this was to avoid tasks starting ahead of pre‑requisite tasks being completed which can result in errors in the system and cause delays. Task owners proactively informed their sub-controller if they faced a delay or issues.

How We Did It

On defining the process we got this agreed by all key stakeholders and workstream leads. We then did a communication exercise where the process was rolled out to all in the programme. The key message was “Escalate Early, Don’t Wait!”. Cutover Control Group reviews where scheduled in the diaries and Cutover Controllers and sub-controllers were rostered on a 24×7 basis. Where information did not naturally flow to the central Cutover Controller, people where called from that area to get a status. By starting this process early, everyone got into its routine by the time the Cutover got into the very time sensitive stage.

This created complete transparency on the status of the cutover and provides the opportunity for the controllers to resolve risks and issues before impacting the Go-Live timeline. It came to life when one night after midnight, John our Director was the Cutover Controller on duty. John received a call about an issue that created a 48hr delay. John immediately pulled in key resources from multiple locations into a teleconference. Using an accelerated form of our DESERT© Problem Solving Approach , the problem  was defined, options identified and as a result a way forward that reduced the delay to less than 3hrs was found. This delay was later recovered. If this within the hour control was not in place, by the time the issue was escalated and a governing body brought together to identify the resolution over 24hrs would have gone bye, and that would have been time that could not be recovered. By following the principle of “Escalate Early, Don’t Wait!” we ensured Go-Live was on-time! 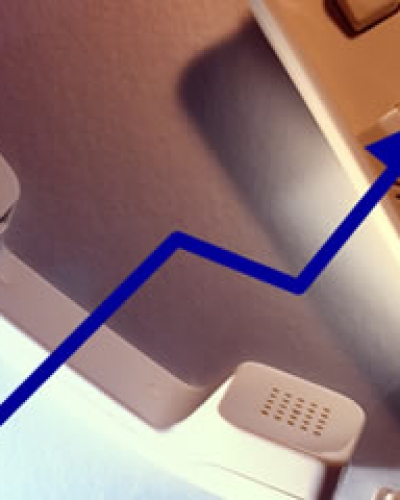 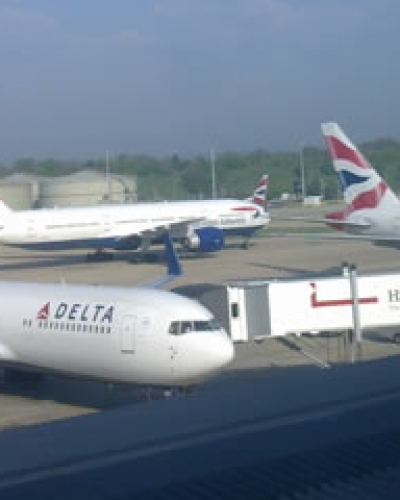 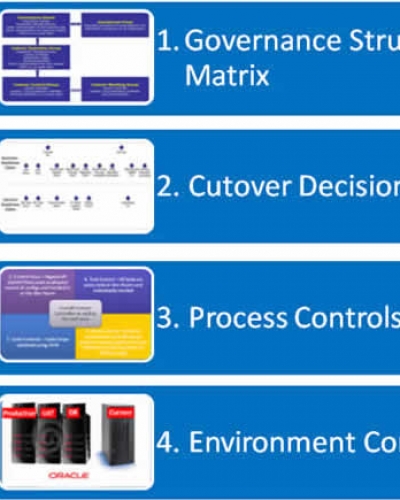 Outsourcing Consultancy Services – The Benefits for Your Business

What are Non-Functional Requirements (NFRs) and why are they important?

How will a 4-day week improve productivity?

This website uses cookies to improve your experience while you navigate through the website. Out of these, the cookies that are categorized as necessary are stored on your browser as they are essential for the working of basic functionalities of the website. We also use third-party cookies that help us analyze and understand how you use this website. These cookies will be stored in your browser only with your consent. You also have the option to opt-out of these cookies. But opting out of some of these cookies may affect your browsing experience.
Necessary Always Enabled
Necessary cookies are absolutely essential for the website to function properly. This category only includes cookies that ensures basic functionalities and security features of the website. These cookies do not store any personal information.
Non-necessary
Any cookies that may not be particularly necessary for the website to function and is used specifically to collect user personal data via analytics, ads, other embedded contents are termed as non-necessary cookies. It is mandatory to procure user consent prior to running these cookies on your website.
SAVE & ACCEPT